How to Use This Platform 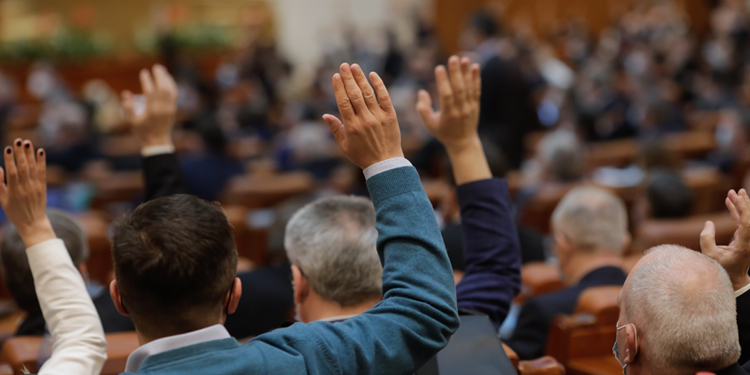 Explore the individual methane regulations in play globally, and which companies and industry associations are influencing them. 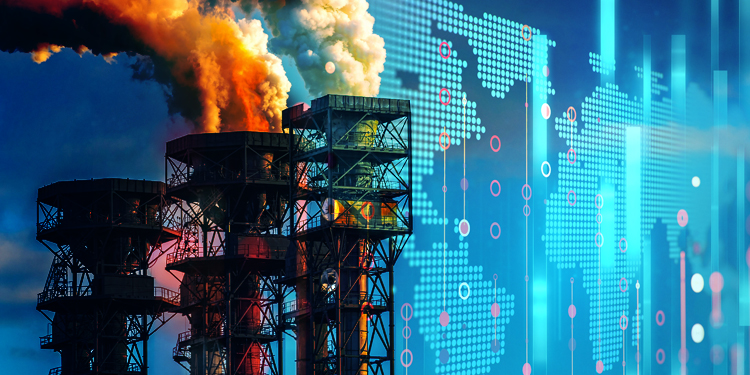 Explore the narratives used by companies and industry associations when engaging on methane policies. 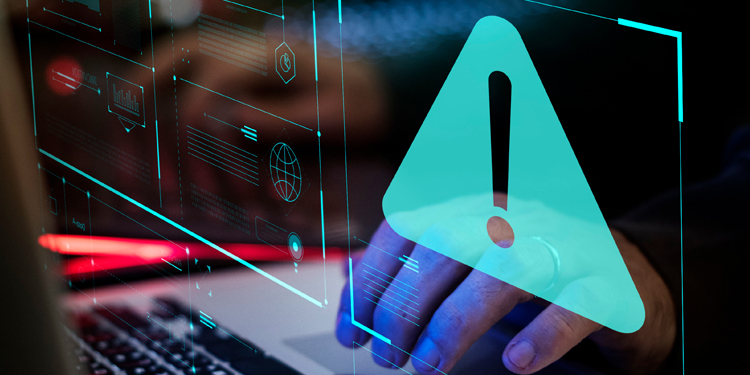 InfluenceMap reports on corporate and industry lobbying on methane regulations, and weekly alerts on lobbying on global methane policies. 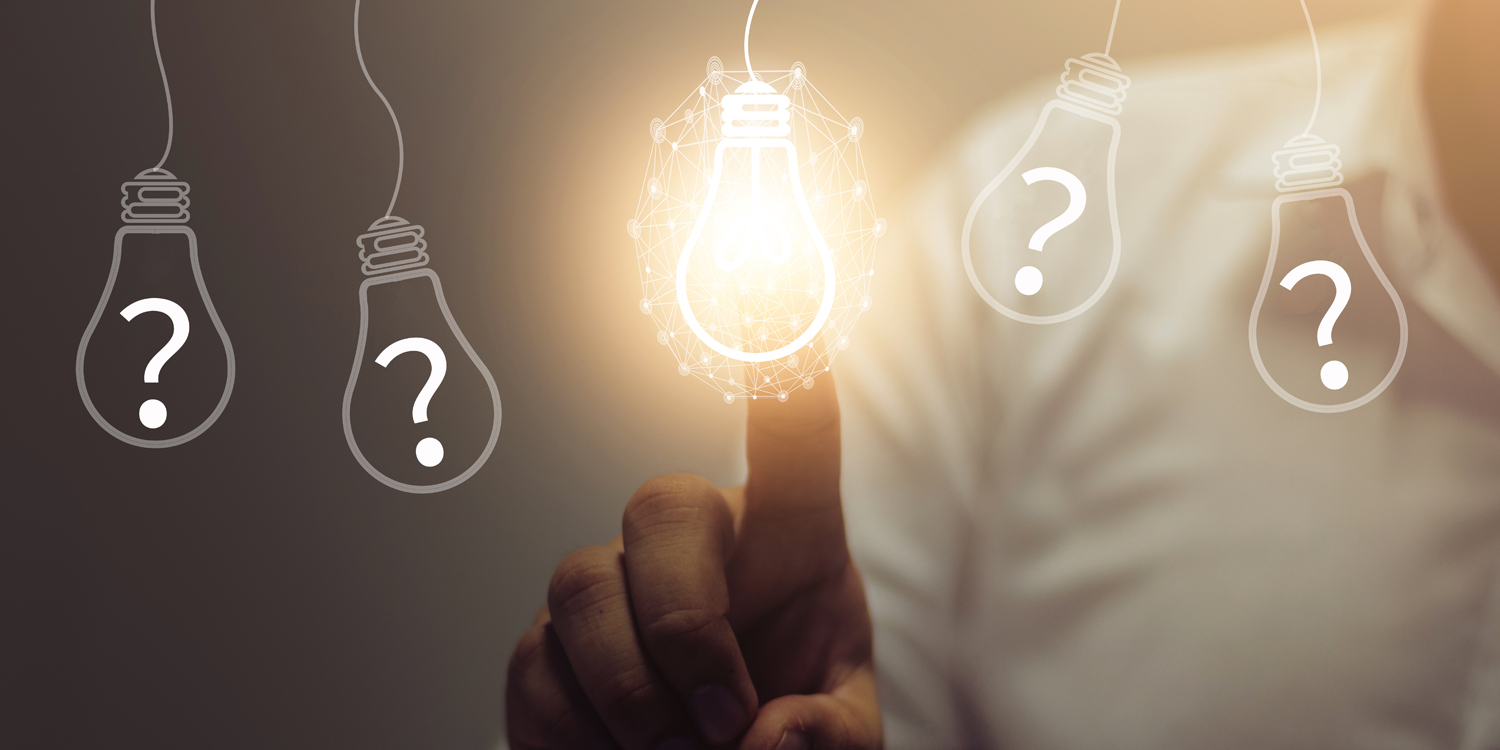 Explainers on InfluenceMap's methodology and the Methane Platform.

Since the Global Methane Pledge was announced at COP26 in November 2021, there has been limited progress in implementing methane regulations around the world. InfluenceMap's analysis shows that industry actors have largely opposed efforts to develop ambitious methane policy and regulation.

The maps below illustrate a breakdown in global methane emissions by country, as well as which countries have signed onto the Global Methane Pledge. They also show the current policy landscape for methane regulations in the oil and gas sector and agricultural sector, which have been chosen because they form the largest two contributors to anthropogenic methane emissions. The analysis suggests a disconnect between the number of countries supporting voluntary methane emission reduction targets, and regions that have implemented methane regulation for these key, high-emitting sectors.

Use the maps below to explore the global methane policy landscape and then use the Policy Tracker and Narrative Tracker tools to understand how companies and industry are engaging with the policies currently in play.

InfluenceMap maintains the world’s leading database of corporate and industry association lobbying of climate policy around the globe, covering over 400 companies and 200 industry groups globally. Full details of what our metrics mean are contained within the info icons. A full explanation of our methodology can be found here.

The Intergovernmental Panel on Climate Change (IPCC), has emphasized the importance of significant reductions in methane emissions to ensure global warming can be limited to 1.5°C by 2050. In its April 2022 Report, the IPCC indicated that to limit global warming to 1.5°C and meet the Paris Agreement's objectives, methane emissions need to be reduced by around 33% by 2030, and 50% by 2050. Using data from the International Energy Agency's Methane Tracker Data Explorer, the map below shows total methane emissions produced by country.

The Global Methane Pledge, launched in November 2021 at COP26, is a non-binding agreement for countries pledging to take voluntary actions to contribute to a collective effort to reduce global methane emissions by at least 30 percent from 2020 levels by 2030. The pledge has 125 participating countries, representing nearly 50% of global anthropogenic methane emissions and over two-thirds of global GDP.

In June 2022, the Global Methane Pledge Energy Pathway was launched to catalyze methane emission reductions from the oil and gas sector. The Energy Pathway aims to capture the maximum potential of cost-effective methane mitigation in the oil and gas sector and eliminate flaring by 2030. The EU and the US, Argentina, Canada, Denmark, Egypt, Germany, Italy, Japan, Mexico, Nigeria, Norway, and Oman announced themselves as members of the Pathway.